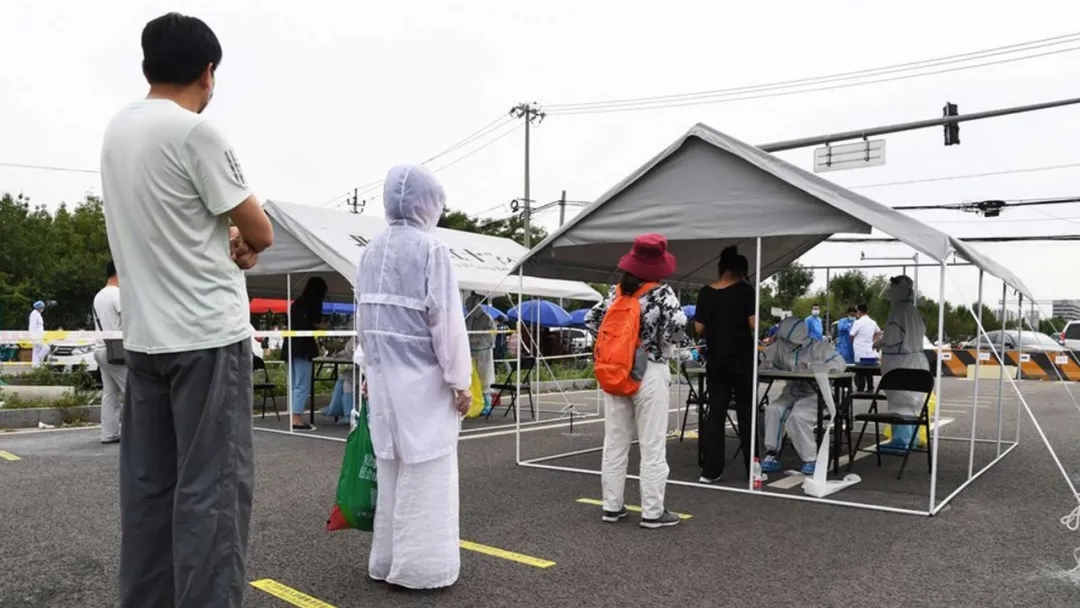 Beijing’s way of containing the second wave of COVID-19 recently can minimize the pandemic fallout, an expert has said in an opinion piece posted by the South China Morning Post.

In the article titled “China’s experience shows coronavirus second wave need not be a disaster,” which was posted Thursday, Dr. Wang Huiyao highlighted the calibrated measures taken by Beijing, which not only effectively control and prevent the outbreak but also maintain the normality in most of the city.

After a sudden spike of cases linked to a wholesale market emerged, “outside high-risk areas, life went on and the outbreak is now under control,” said the founder and president of Center for China and Globalization, a non-government think tank based in China.

Though complete eradication of the pandemic is virtually impossible, “the good news is Beijing’s experience shows we can tame second waves in a way that minimises disruption,” he noted.

“Cities like Beijing have developed an immune system of structures and mechanisms that can spring into action when needed,” he added.

Stressing that the challenge we now face is “more like a marathon than a sprint,” Wang said, “Rather than sweeping measures, efforts to deal with each new cluster should be targeted according to risk.”

While underlining the importance of calibrated approaches, he noted Beijing’s response as a model.

“As for what a calibrated approach looks like, Beijing’s response points to two key ingredients. The first is data…. Data enables Beijing tested nearly 2.3 million residents within a week and notified at-risk citizens by text message,” he said.

During the second outbreak in June, each of Beijing’s 300-plus sub-districts were categorised in three levels by risk. At the peak of the outbreak, 40 communities were isolated. Elsewhere in the city, life and business could go on with certain precautions.

In his view, “responsive social mechanisms are the second ingredient of a calibrated response.”

“Government, the private sector and non-profits collaborated to gather, disseminate and act on data,” he said, adding that cities such as Hong Kong, Seoul and Singapore also adopted data-driven solutions to contain the outbreak with less interruption to social and economy movement.

Each country will have to design their own systems by adapting best practices to local conditions, but the international community should do more to make relevant tools and expertise available, he said, concluding that global anti-pandemic efforts need to be smarter and more collaborative in the next stretch.