■ Apart from promising European firms greater market access, the investment agreement promotes cooperation on the environment and will force China to reform parts of its economy that are not in line with international practices 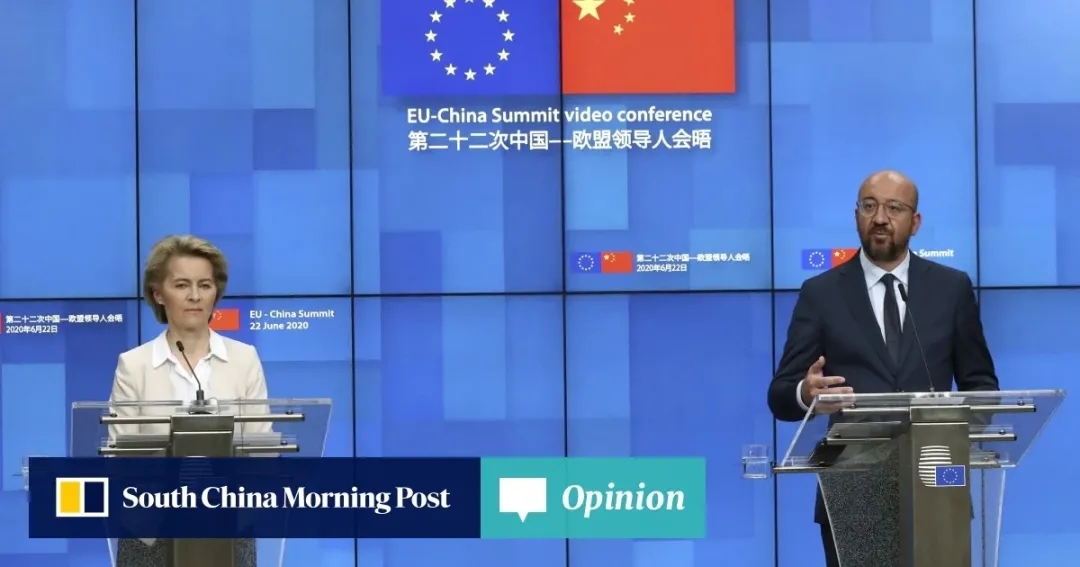 After 35 rounds of negotiations, Beijing and Brussels announced the completion of the China-European Union Comprehensive Agreement on Investment negotiations in December. In a year full of uncertainty, the agreement reflects China’s determination to promote greater opening up of its economy and also gives impetus to global free trade and multilateralism.

The EU-China: A Strategic Outlook report, published by the European Commission in March 2019, notes that the two share common interests in multilateralism, sustainable development and coping with climate change.

The EU defines China as a “cooperative partner”, an “economic competitor” and a “systemic rival”. However, since its relationship with Beijing is fundamental to its long-term development, the EU seeks pragmatic ways to solve problems instead of confrontation.

In terms of fair competition, China and the EU have reached a consensus on state-owned enterprises, transparency of subsidies, technology transfer, access to standard setting bodies and clarity on administrative enforcement and financial supervision.

On sustainable development, the agreement makes specific provisions on environmental and labour issues. China will work towards the ratification of the outstanding International Labour Organization conventions and effectively implement already ratified conventions.

In terms of environmental protection, China and Europe will both implement the Paris Climate Agreement, Chinese and European leaders have established the China-EU High-Level Environment and Climate Dialogue, and China has promised to achieve carbon neutrality by 2060, with emissions peaking in 2030.

The agreement covers a state-to-state dispute settlement mechanism, which envisages an institutional framework for monitoring the implementation of commitments, including regular political monitoring.

In addition, ad hoc mechanisms are included for rapid engagement at the political level in case of serious and urgent problems. Regular dialogue and participation of stakeholders, including businesses and social organisations, will be an important part of the implementation process.

The completion of these negotiations is a historic breakthrough for both China and Europe, and a new milestone in China’s globalisation.

First, the agreement promotes bilateral high-level dialogue on the environment and digital sector, upgrading partnerships in these areas. It makes commitments on market access in the fields of environmental protection services and new energy vehicles. It also narrows market access restrictions in communications, cloud services and computer services, which will help foster cooperation in the environmental and digital sectors.

Second, the Regional Comprehensive Economic Partnership, signed in November, does not include commitments on the environment, labour, state-owned enterprises or subsidies, as the China-EU deal does. This agreement will help China reach free-trade or investment agreements with other countries, such as Japan and South Korea.

Third, the agreement will give a strong impetus to China joining the Comprehensive and Progressive Trans-Pacific Partnership Agreement (CPTPP), about which Chinese leaders have recently expressed an openness. China would first have to align with international rules on government procurement, subsidies, state-owned enterprises and labour standards.

The China-EU deal will push Beijing to raise standards on many fronts and reform parts of the economy that are not in line with international practices.

Fourth, the agreement will help promote World Trade Organization reform. It fills gaps in WTO rules by imposing transparency obligations on subsidies in the service sector.

The agreement will also foster cooperation among China, the United States and Europe. Further integration among the three parties in investment, trade and the economy will help dilute ideology. Thus, the agreement not only benefits China and the EU, but the rest of the world, including the US.

At a time when anti-globalisation is prevalent and free trade hampered, the agreement will boost world economic recovery in the post-pandemic era and contribute to the construction of a new international economic order.

Finally, the agreement is conducive to the EU playing a greater stabilising role between China and the US, mediating during conflicts. The EU could convene trilateral meetings to cover key issues such as Covid-19, the global health system and climate change, and promote global governance reform.